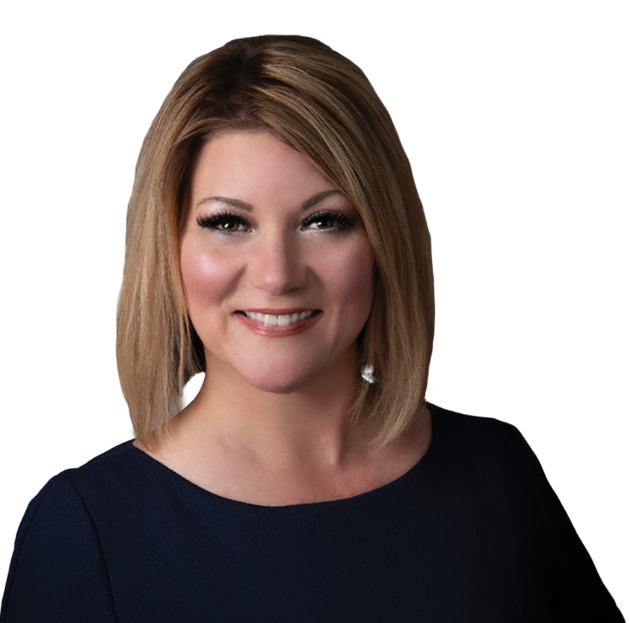 
It's official – I have declared my candidacy for 2019 Henderson City Council Seat Ward 1.


I've been a Henderson resident since birth, and nearly every major milestone in my life has happened here. I met my husband at Basic High School, my kids were raised in Henderson, and now my grandchildren are growing up here as well. Except for the five years my husband served in the military, I've lived here my entire life and have seen the incredible changes that have taken place. I love this city and its residents. We have been very fortunate to maintain our home-town feel, while growing at exponential rates.
I have wonderful parents who taught me many important things throughout my life, but the thing that resonated the most with me was, "Where much is given, much is required," and they taught by example. It was that example that guided me to want to devote my education and career to public service. Throughout my 25-year career at the City of Henderson, I was fortunate enough to play a part in many of the changes that have occurred in our community. The last 16 years of my work at the City was in Redevelopment, with the last nine of those as Redevelopment Manager. It was my job to revitalize the mature areas of Henderson by creating programs to help businesses and homeowners, and to attract private investment and development to those areas. Much of that work was in Ward I and the immediate surrounding area. I was able to lead a team of incredible individuals to bring projects such as Tuscany, Cadence, Union Village, Lovelady Brewing Company, Southend on Water Street and many more to our city. Those projects have created thousands of jobs and will generate millions in tax dollars to benefit Henderson. Further, through tough negotiations, we were able to ensure developers performed before receiving any type of benefit, and that parks, Fire stations and equipment, and school sites were provided to the City at the developer's cost.

Part of my job was also to meet with Council members and City executives to discuss the pros and cons of each project, to hold public meetings to receive input from residents on what they would and would not like to see in their neighborhoods, and to help people realize their dreams of opening their own business. Through my work with Councilmembers, I was able to see first-hand the time commitment, passion and level of service required to be truly effective at the job. We have had some of the best and most dedicated public servants I have ever seen—Councilwoman Schroder and Mayor March being prime examples. They have been fantastic leaders and great mentors.

It's Henderson's goal to be a premiere community. We cannot continue to be premiere without constantly looking for ways to improve. Over the coming months, I look forward to meeting with you and other residents to talk about issues that are important to you.